It took until the final seconds  of the night to decide if this year's MAPL Boys' Basketball Championship bout would be a rematch from 2018.

The Hill School's Justin Adedinsewo delivered the final strike in what was a battle from the beginning in the final Semifinal game of the night against The Lawrenceville School. With 6.6 seconds remaining and the Blues trailing by two, Xavier Mayo (12 pts)  grabbed the rebound on a missed one-and-one, found Adedinsewo who heaved up a prayer beyond the arch.  The shot fell through, the buzzer sounded and the court went into a frenzy as The Hill School defeated the Big Red 63-62.

The Hill School had four players with double digit point performances in this one ( Gabe Dorsey with 17, Ryan Moffatt (16), Caleb Dorsey (15) and Xavier Mayo (12)) but it is worth noting that Justin Adedinsewo had three points on the night.

The win ensured a 2018 finals rematch with (#1) Blair Academy on Sunday afternoon at 2:00 p.m.  Blair Academy defeated a feisty squad in fourth-seeded Hun School.  After trailing 18-24 to the Raiders at the end of the first quarter, the Bucs notched up the defense and erupted for 18 points in the second quarter to Hun's 5.

This game, along with the 12:00 p.m. Girls' Championship between (#1) Blair Academy and (#2) The Lawrenceville School can been seen via live stream. 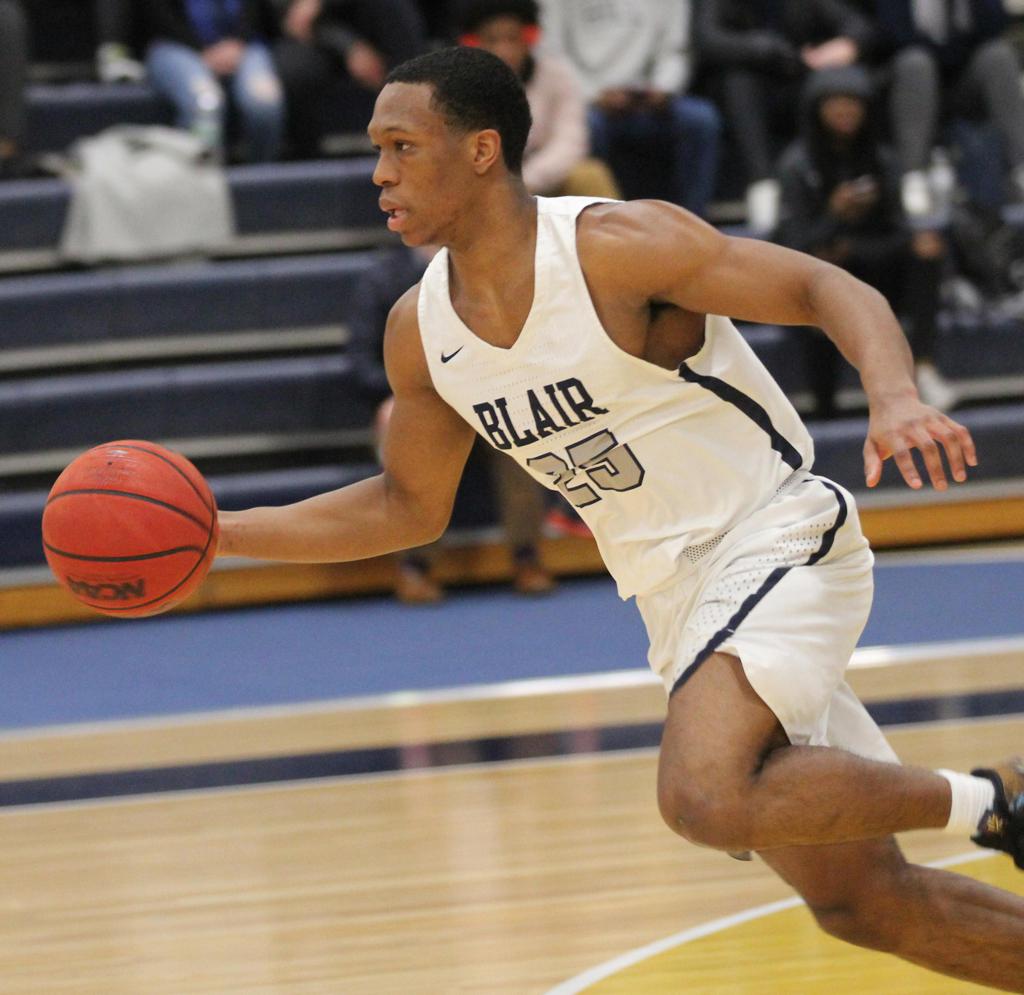 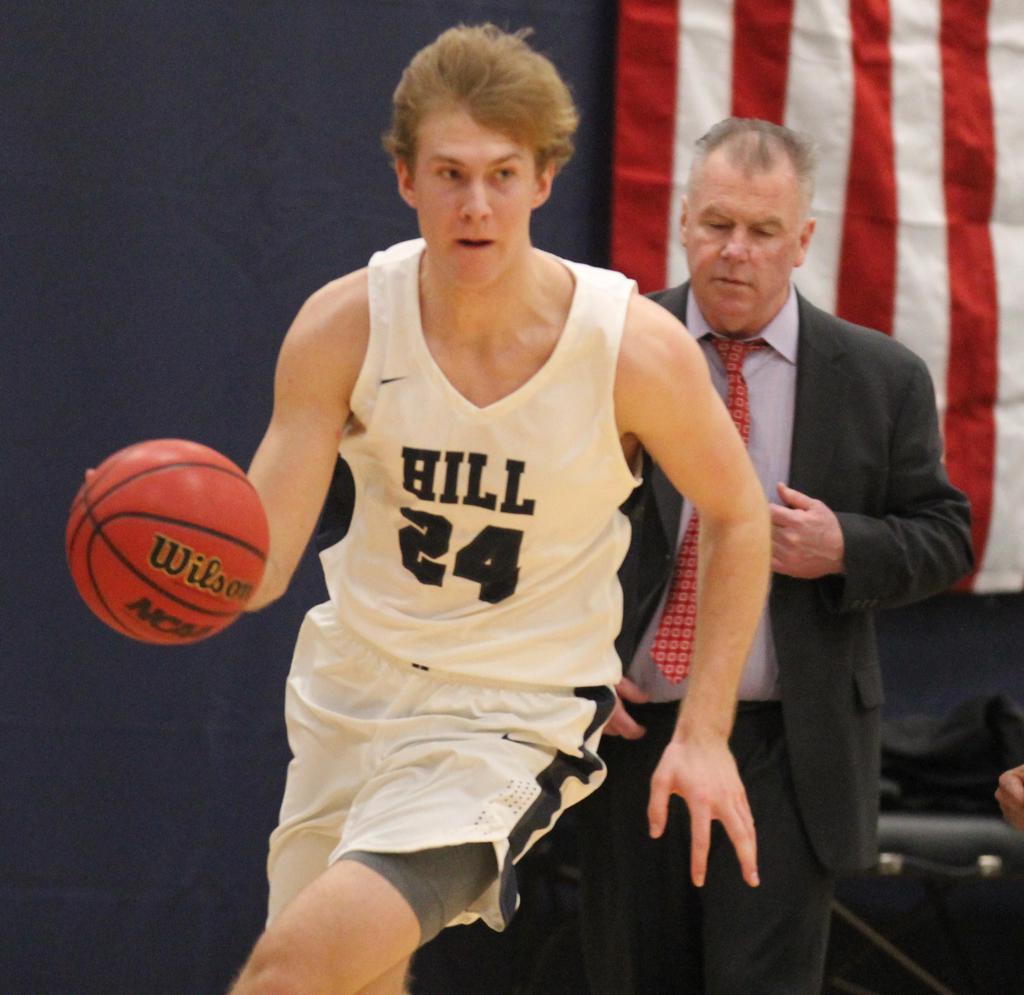 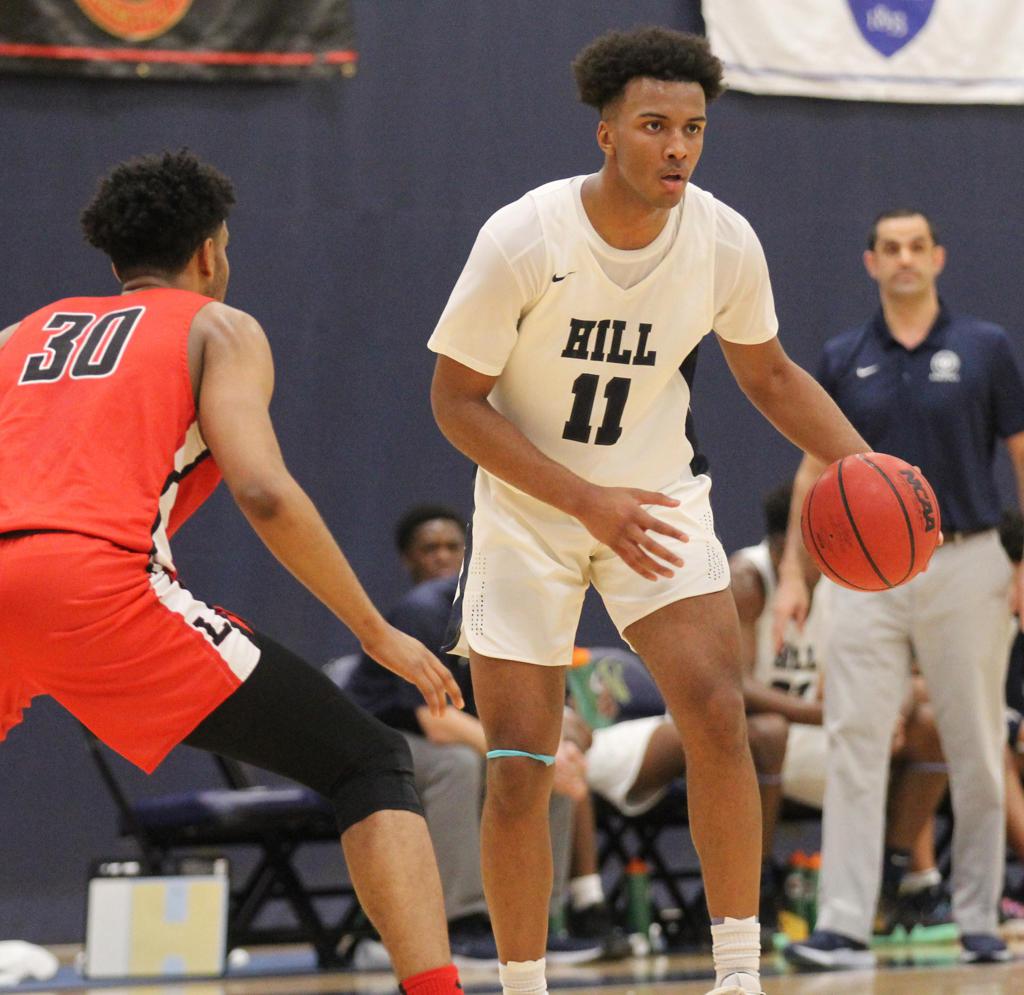 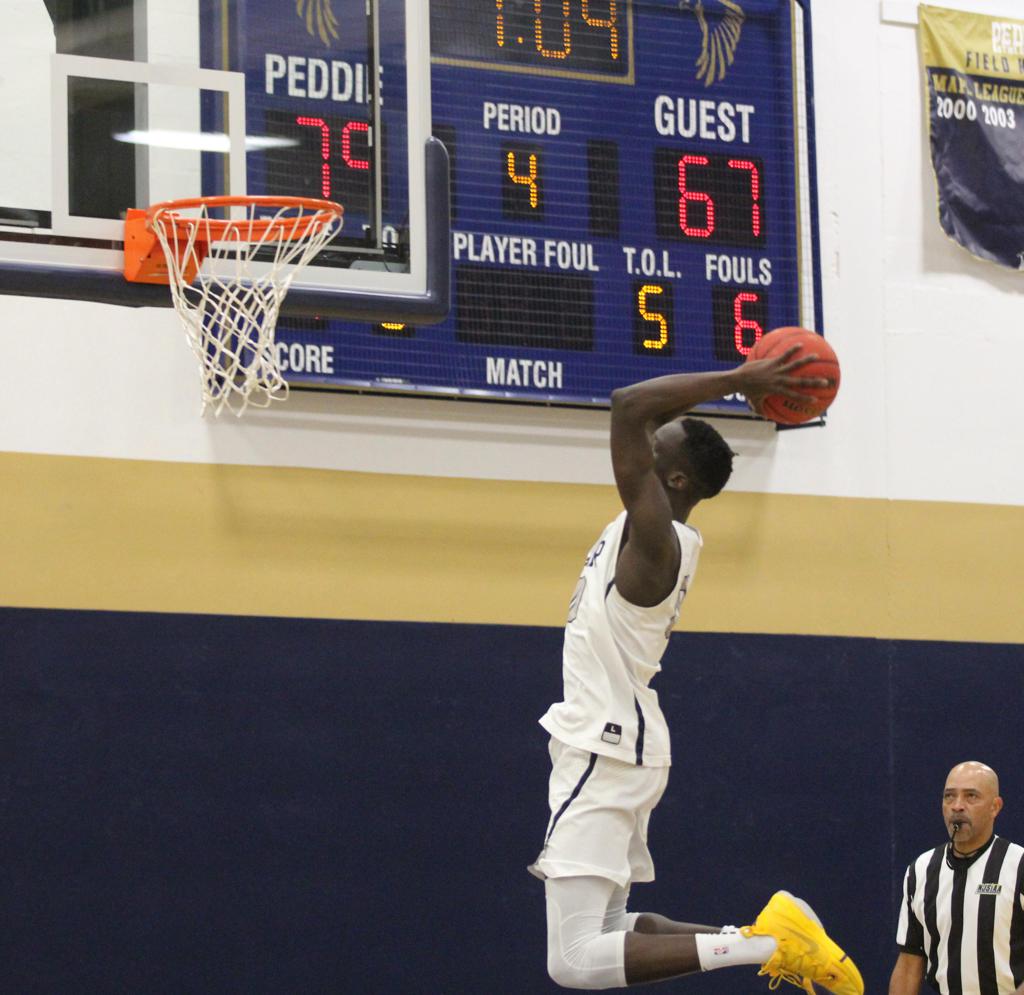 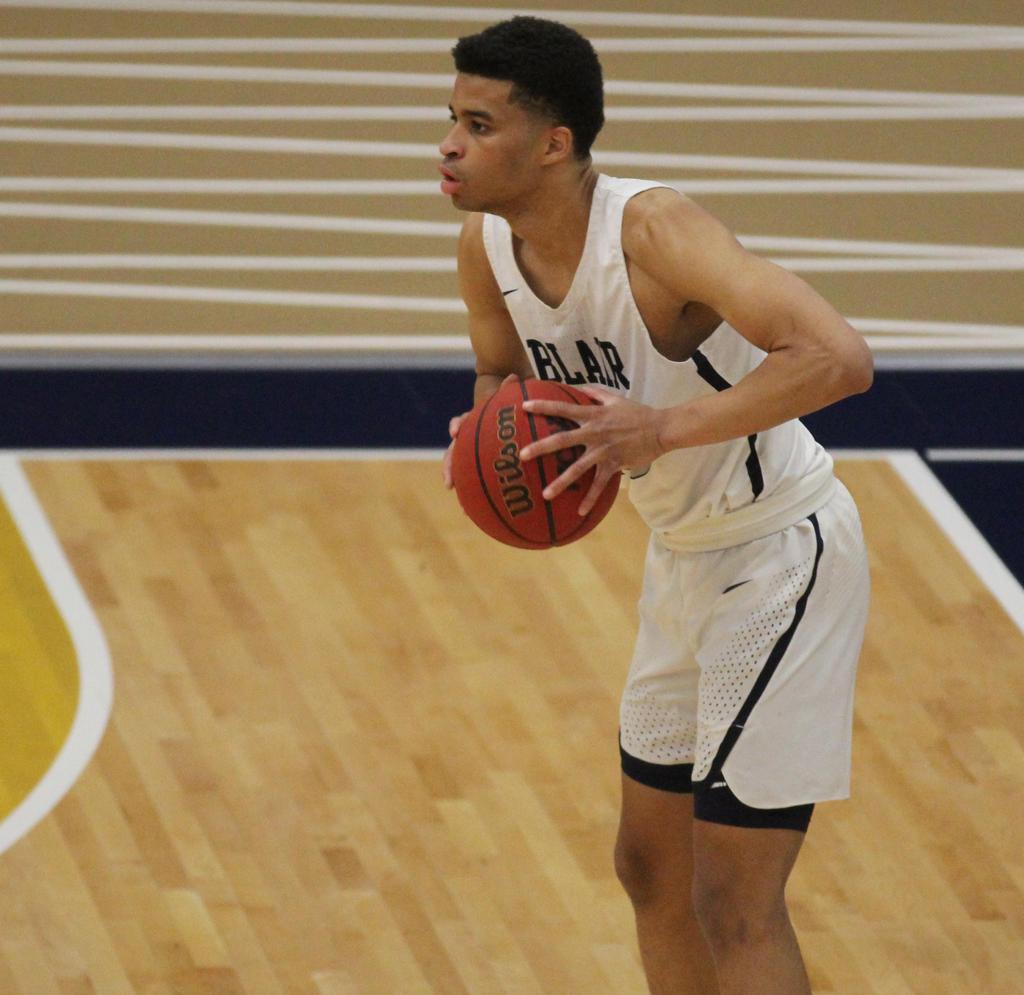 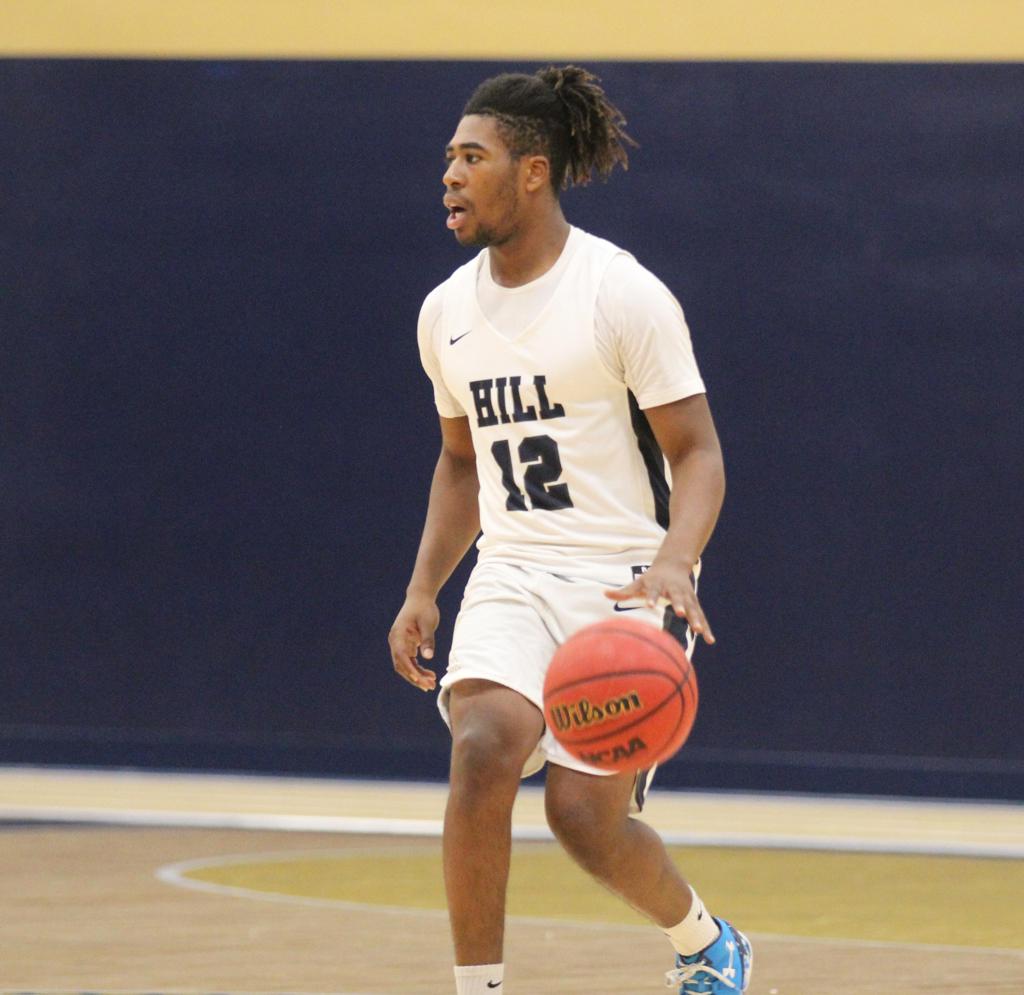 Hill's BUZZER BEATER sending them to the '19 MAPL Championship Game

Madison Zimmerman will finish off our week of senior recognition for Crew! peddie.2020 peddieschool #alaviva… https://t.co/axWRbC6m3d

Jarrett Hillman starts us off for Friday morning as a senior for Boys’ Baseball! peddie.2020 peddieschool #alaviva… https://t.co/PMtzPVAmdP