Congratulations to Mike “G” Goldenberg, winner of the 2018 Eastern Athletic Trainers’ Association (EATA) President’s Recognition Award. The award is given annually by the EATA to a person who shows unselfish and dedicated efforts which have advanced the organization and the profession.

“I was truly a surprise when I received the call from the EATA President. I have been active within the EATA since the mid ‘90s and to be recognized like this, by the president and the board, is very humbling and an honor,” said Goldenberg.

Goldenberg has been deeply involved with the National Athletic Trainers Association (NATA), where he has been an officer, presenter, executive board member, and chair of a number of NATA committees. He also organized the first athletic training webmaster's meeting and created the NATA District II website and email discussion group. He is currently a mentor for the NATA Student Leadership Committee and was inducted into the NATA Hall of Fame in 2016.

Visit here for the original article featured on The Lawrenceville School Official website. 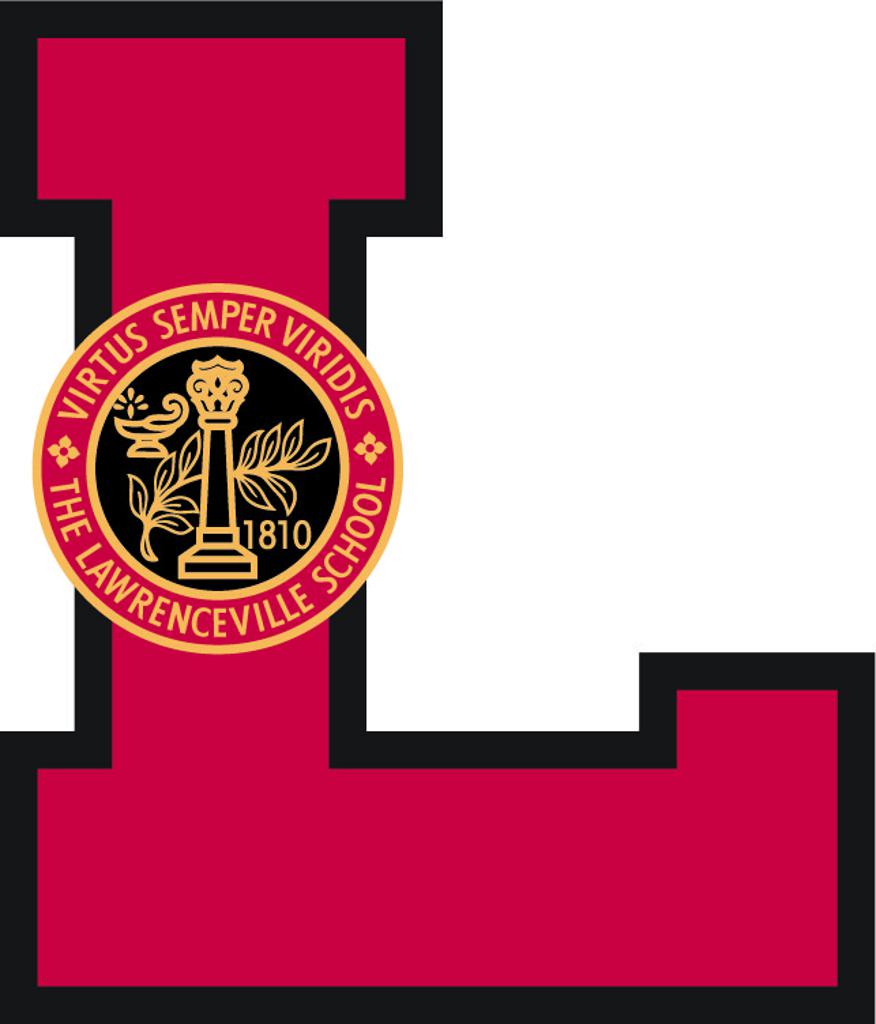 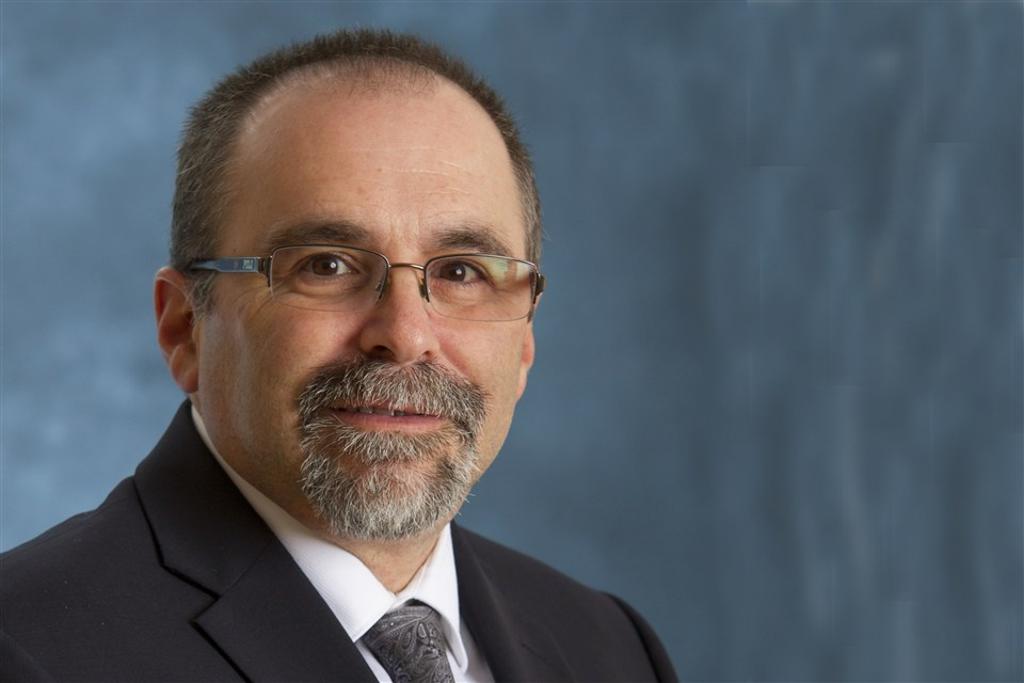