After no official League competitions during the 2020-21 basketball season, the Mid-Atlantic Prep League Basketball Tournament makes its return on Friday, February 18th at Blair Academy.

Seedings were announced and Blair Academy will hold the #1 slot for both the boys' and girls' brackets. The Buccaneers have been dominant in years past, girls specifically looking for their 11th straight MAPL title during this year's affair.  The Hun School will hold the #2 seed also for both boys and girls. The Raiders last held the MAPL crown in 2013 in boys hoops while 2022 could be a first for their ladies.

All pertinent information for the tournament is below.  Spectators are permitted and welcome but must remain fully-masked while on site.

Live streaming for all games is available via Local Live here. 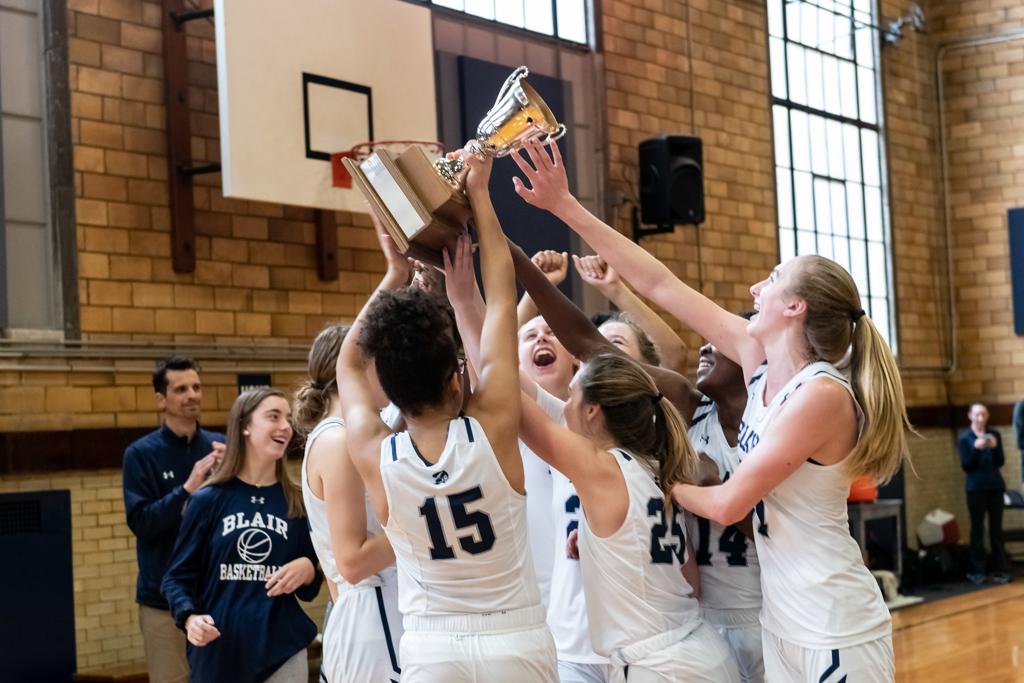 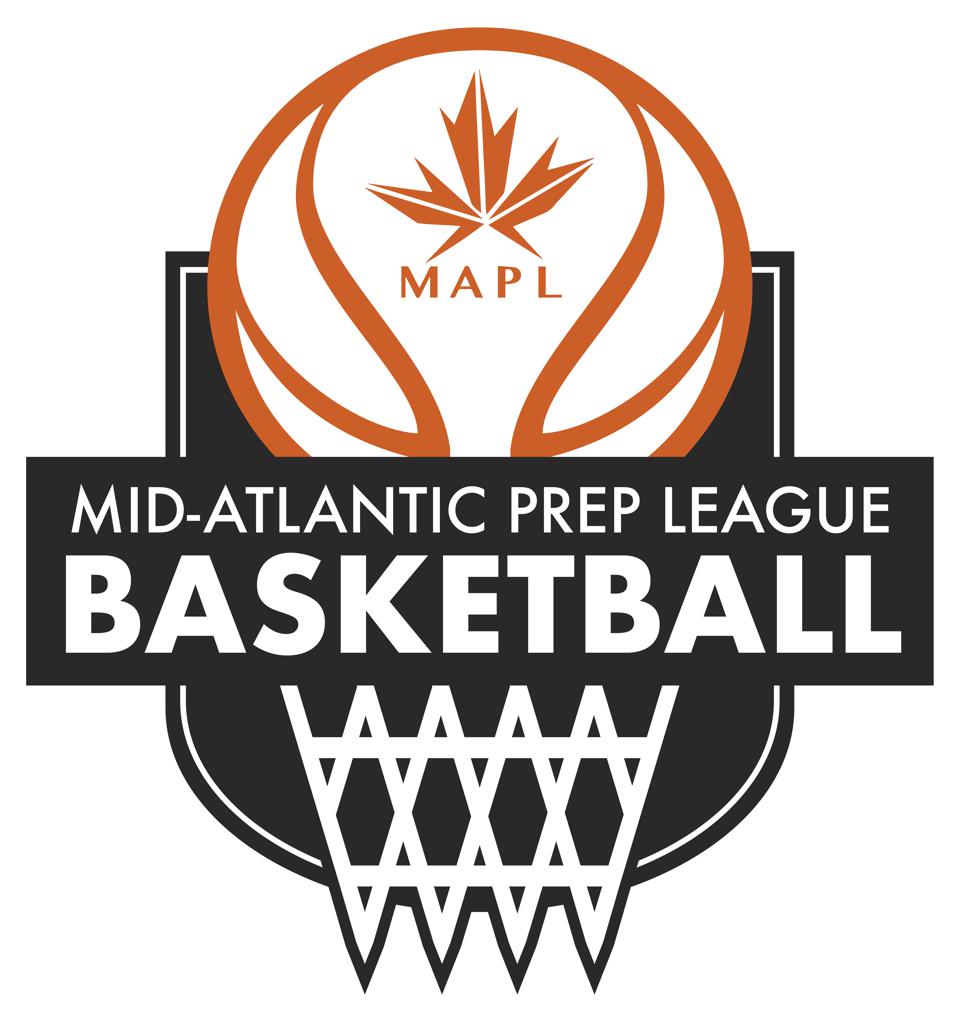 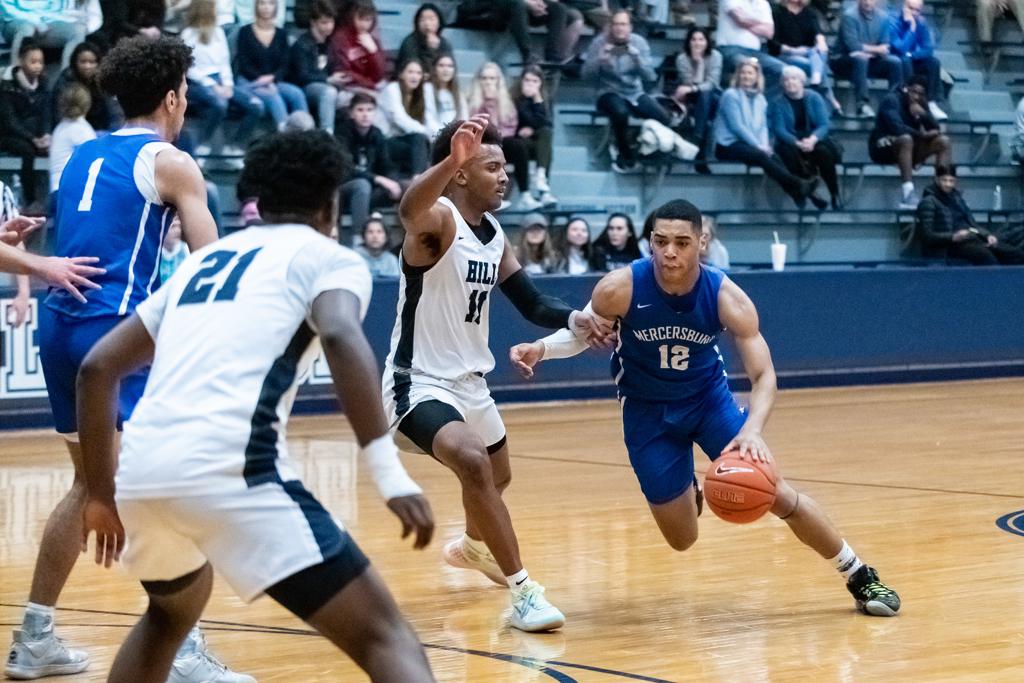