Despite seeing its five-run lead whittled down by the end, Blair Academy  still held off Peddie for a 5-4 victory on Wednesday, April 17th at Richmond County Ballpark the home of the Single-A Staten Island Yankees.

Peddie scored three runs in the seventh inning, but Blair Academy  still managed to pull out the victory. The big inning for Peddie came thanks to walks by Degray and Kats and a single by Fammlaro.

Blair Academy opened up the scoring in the first inning, when Kats's wild pitch allowed one run to score for the Buccaneers .

Blair Academy put up three runs in the second inning. John Benedetto, Will Gieson, and Anthony Moore each drove in runs during the inning.

Cooper Ketsdever toed the rubber for the Buccaneers. He went six innings, allowing two runs on six hits and striking out four.

Kats led things off on the mound for Peddie. He surrendered five runs on three hits over six innings, striking out eight.

Kyle Hannam went 2-for-3 at the plate to lead Blair Academy Buccaneers Varsity in hits.

Peddie saw the ball well today, racking up nine hits in the game. Kats and Ryan Crehon all managed multiple hits for Peddie. Kats led Peddie with three hits in three at bats. 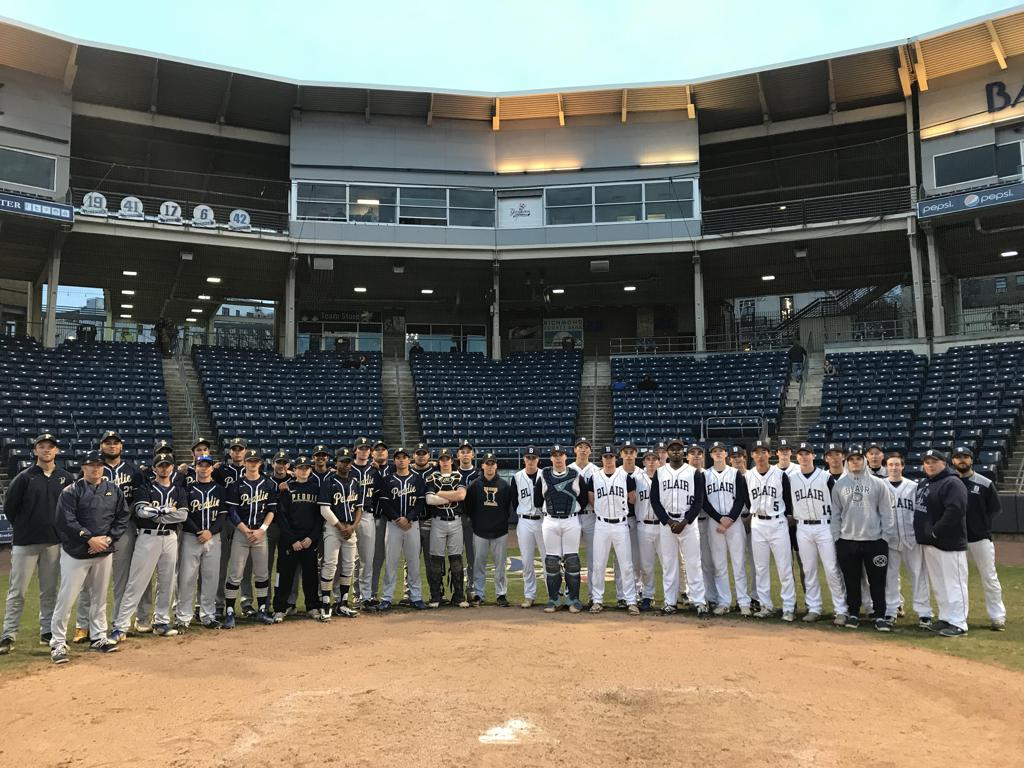